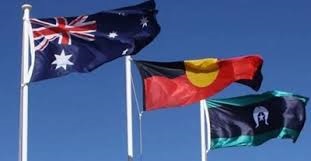 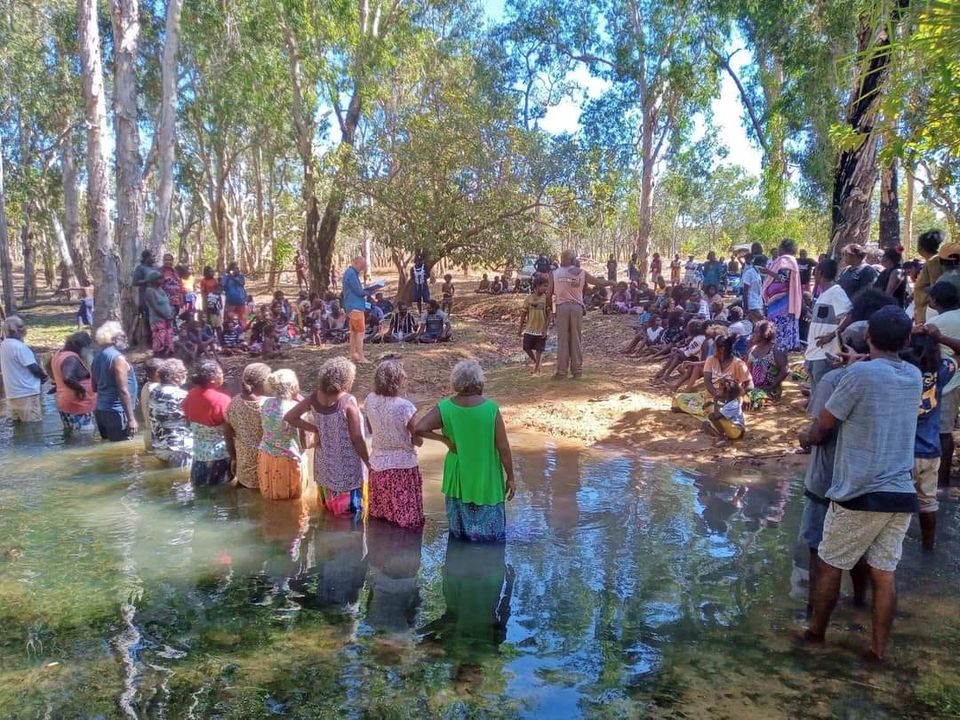 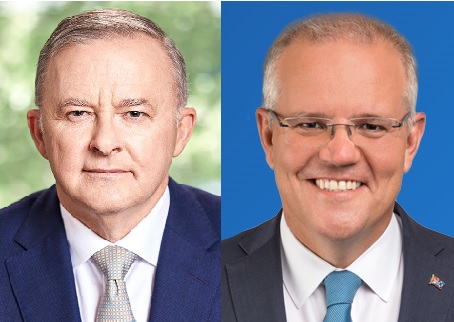 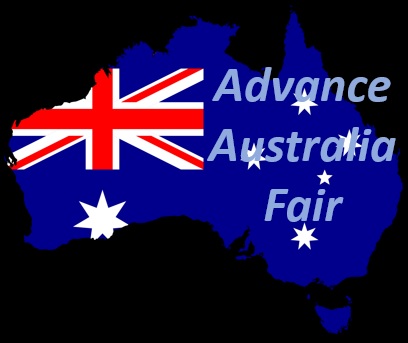 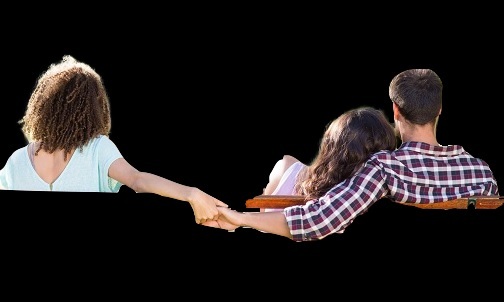 The Neutering of Death 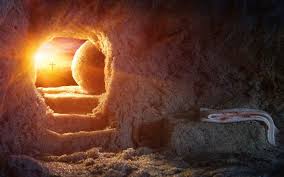 The Coronavirus/Covid-19 plague is so virulent in effect because of the fear of death, that core human fear. Enter the True Man who brings the Gospel to the earth and within reach of the fearful humanity all at sea on the ship of death. The Gospel  is  the Lord’s passion to rid the fear of […]

Lies, the Source of Confusion and Depression 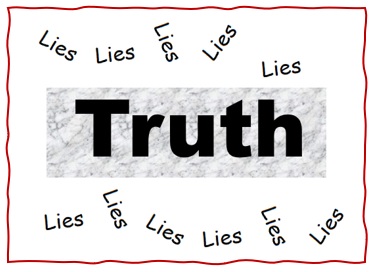 How the chief weapon of the enemy against believers is neutralised and destroyed. Not all symptoms of confusion, depression or frustration comes from within ourselves such as our past experiences, genetic make-up, personal failures and regrets or from our physical environment. For example, a Christian who has been believing for some years quite suddenly finds […] 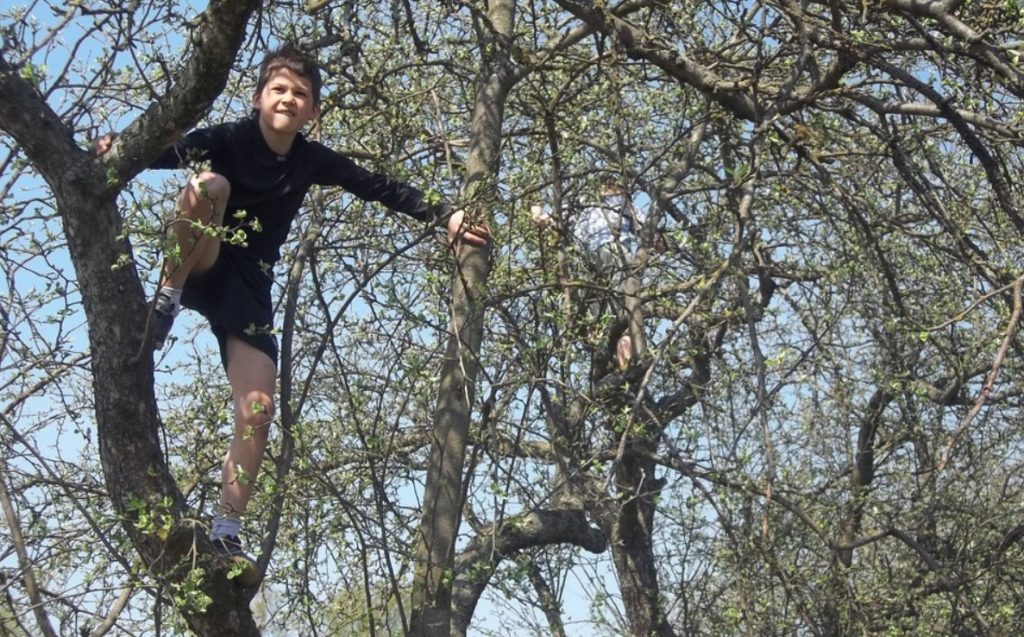 We are in the Season when the general public is most inclined to sense the scent of general grace, the greatest gift of heaven and all heaven in that gift. But will we unwrap it and  explore its fantastic dimensions of joy? 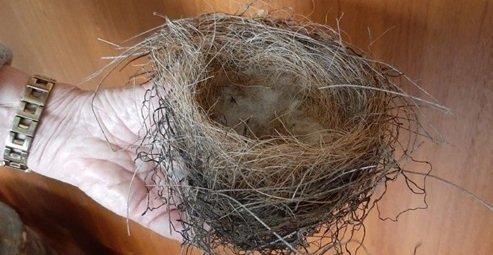 Ground breaking research has been triggered by a totally serendipitous idea which may have unique revolutionary implications for social stability, or as the research director calls it  ‘togetherness’ or  idiosyncratically ‘togethernest’

The Freedom of Religion debate is heating. Diversity groups are troubled by supposed hateful speech against their lifestyle from religionists.